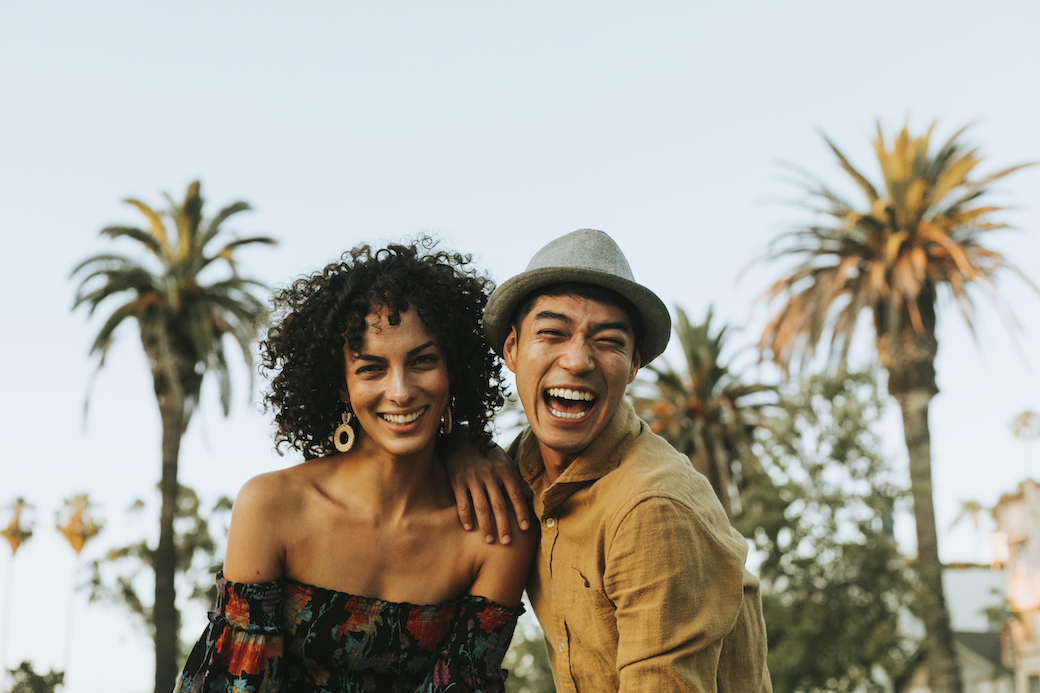 Florida has the third largest Latin American population in the United States. Approximately 23% of its inhabitants are of Latin descent. From these inhabitants, Florida inherited history, culture, cuisine, especially Cuban, Puerto Rican and Caribbean.

In addition to the Spanish language, especially widespread in Miami, Hispanics have made significant contributions to business, science, politics and education, and have been very important to the state’s economic development. Approximately 40% of Miami residents have Spanish as their predominant language, and, according to the 2010 American census, 35% of the population is of Cuban origin. It is no coincidence that Miami is known as the “Capital of Latin America”.

In fact, Hispanic influence dates back more than 500 years, as soon as the Spaniards arrived and started to establish the first settlements. Centuries after the arrival of Ponce de Leon and other Spanish explorers, the state of Florida definitely lives up to this heritage.

In Central Florida you also find a strong Latin influence. From restaurants, museums, to theme parks. The Mexican pavilion at the Epcot Center, for example, delights us with the country’s typical cuisine, drinks, rich handicrafts and Mariachis music. Still in Orlando, in mid-March, there is the Puerto Rican Festival, a family event with lots of salsa, merengue and hip hop.

However, it is in Miami, the second largest city in Florida, that we find the greatest influence of Latin culture, especially Cuban since the late 1960s. When Fidel Castro came to power in 1959, massive Cubans left their homeland seeking shelter in Miami. In the 1970s, the same happened with Haitians and Nicaraguans. Some people joke that living in Miami is almost like living in the United States.

The western part of the city is known as La Little Havana (La Pequeña Habana / Little Havana) or “Calle Ocho” (Eight Street). This neighborhood is a great place to visit and experience Cuban-American culture: the colorful streets are full of shops and restaurants with some of the most incredible and authentic flavors of Cuban cuisine, as well as museums and theaters. And the best festivals also take place here, among them the Calle Ocho Festival, which, in 10 days of festivities, features beauty contests, sporting events, cuisine, live salsa concerts, merengue, Caribbean music and culminates in a party that runs through 23 blocks.

Because it is so influenced by Latin culture, Miami has a warm and passionate people. There people greet each other and spend themselves with a kiss and are not embarrassed to show affection. But avoid talking about politics, especially if you are a sympathizer of communism: you may not feel welcome since many inhabitants of the city have come as refugees from this type of regime. Likewise, don’t be upset if someone comes to you first in Spanish: many people, despite living in the city for more than 30 years, do not speak English. In fact, Miami’s unofficial language is “Spanglish”: a hybrid of English and Spanish that some residents use, exchanging, in the same sentence, the two languages. In addition, many put the Spanish accent in English words such as the word “market” (market in Portuguese) in “marqueta” (instead of market in Spanish), or US mail (mail from the United States) in “usmail” (all together). And don’t be shy when ordering a “café con leche” or its smaller version, a “cortadito”.

Miami is the perfect example of what is expected of a nation founded by immigrants: it is a city with new people arriving all the time, refreshing, open minded and with great diversity, which rewards those who want to work and contribute to its development

For these reasons, Brazilians usually feel at home in Florida. And speaking of Brazilians in Florida, this is a subject that we will talk about soon!

previousBrazilians and Florida, a love affair
nextHow do you decide which type of school is best for your child? 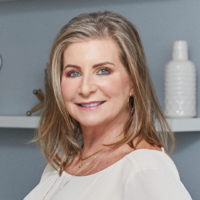 How do you decide which type of school is best for your child?

Brazilians and Florida, a love affair

The first records of Brazilian immigrants in the United States emerged in the 1960s. However, in the mid-1980s, when economic conditions in Brazil worsened rapidly as a result of hyperinflation at the end of the...
Read more
March 25, 2021

How much does it cost to live in Florida?

In the article published on July 14th we explored curiosities about Florida. One is that you will never be more than 90km from the sea, no matter where you are in the state. Does this...
Read more
March 25, 2021

A little more about Brazilians and Florida

In previous blogs we talked about the fact that there is immense love between Brazilians and Florida. It’s all in the numbers: according to the Foreign Ministry, about 300,000 Brazilians live in Florida! As Brazil...
Read more

This website uses cookies to improve your experience while you navigate through the website. Out of these, the cookies that are categorized as necessary are stored on your browser as they are essential for the working of basic functionalities of the website. We also use third-party cookies that help us analyze and understand how you use this website. These cookies will be stored in your browser only with your consent. You also have the option to opt-out of these cookies. But opting out of some of these cookies may affect your browsing experience.
Necessary Always Enabled

Any cookies that may not be particularly necessary for the website to function and is used specifically to collect user personal data via analytics, ads, other embedded contents are termed as non-necessary cookies. It is mandatory to procure user consent prior to running these cookies on your website.